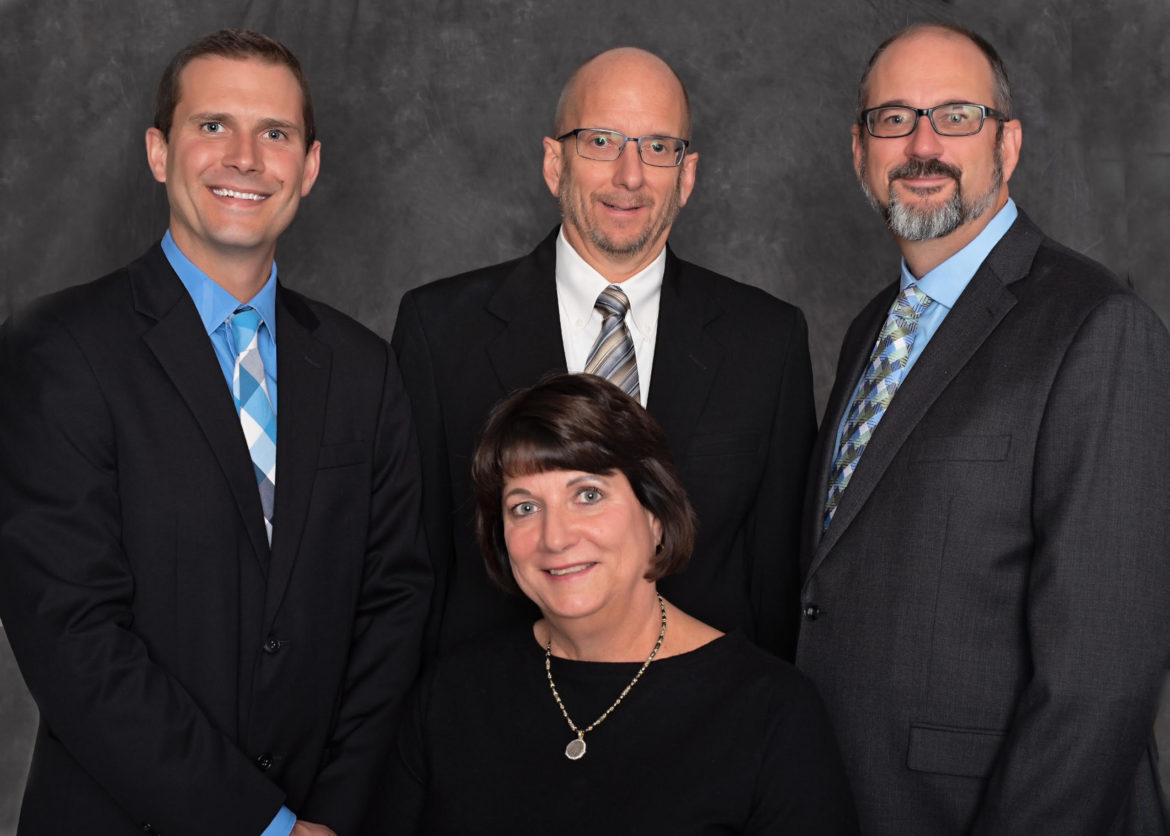 Dearing Compressor and Pump (the Company), a family owned, and operated business known as the leader in compressor distribution since 1945, announced today that Richard H. Dearing, President and Chief Executive Officer, will retire from his positions at the Company effective immediately. Dearing will serve as the Chairman of The Board of Directors where he will remain faithful to the company’s success and work by continuing to drive the strategic direction and set the mission, vision and values of the company. The Board of Directors unanimously appointed Dearing’s successors, naming Rebecca Dearing Wall as Chief Executive Officer and Albin Dearing V. as President of the 76-year-old organization.

“On behalf of the entire Board of Directors, management team, and Dearing’s 200 employees, we want to thank Rick for his leadership, impact and dedication serving almost four decades with our organization,” said Becky Wall, Spokesperson for the Board of Directors. “A steadfast and strategic leader, Rick guided Dearing since 1995 after assuming the positions from his father. He cultivated a customer-first culture and grew the business by establishing a highly skilled workforce who never wavered from his father’s strong philosophy that Service was the key to the sale. The Board is sincerely grateful to Rick for his dedication to Dearing and wishes him nothing but the best as the new Chairman of the Board of Directors for the company.”

During his tenure, Rick established the company as a true market leader in the engineering, packaging and installation of quality compression equipment representing manufacturers that provide the equipment and support that’s the best available in the marketplace today.

“Having served as my father’s successor as President since December 1992 and as President-CEO since December 1995, I appreciate the trust that you put in me to fulfill these duties. I will remain faithful to the company’s success and I will continue to drive the strategic direction and set the mission, vision and values of Dearing from my Board position,” said Richard Dearing.

The selections of Rebecca Dearing Wall and Albin Dearing V., is the culmination of a strategic, multi-year leadership development and succession planning process, led by the Board, to ensure the integrity, values and direction of the company continue with confidence through the next generation of Dearing family leadership.

“With a history of leadership rooted in a rich, family tradition embracing service, reliability, integrity, and innovation as the benchmarks to success, the foundation for success has been laid,” added Rick. “Rebecca and Albin have exemplified the drive, leadership, determination and understanding of how to drive the company to reach new heights on a global scale.”

Since 1981, Rebecca “Becky” Dearing Wall has been a steadfast leader of the company her grandfather founded. Her commitment to manufacturing and to giving back to the community has enabled her to become one of the most recognizable and successful leaders within the industry and organization. With 4 decades of service to her family’s company, she has been instrumental to the financial stability and strategic direction of the organization, most recently serving as its Vice President and Chief Financial Officer. Her new role as CEO will enable her to leverage the lessons learned from her brother, Rick, while confidently forging a new path for the company.

“When I joined the company in 1981, I could not have imagined the journey Rick and I would take or the deep satisfaction I would feel having been his partner in this family business. His shoes will be difficult to fill but the continued success of Dearing will always remain my highest priority and I am excited to lead our family’s company into the next era,” said Dearing Wall.

Albin P. Dearing, V. will serve as the company’s new President. For more than 17 years, Albin has demonstrated consistent results in designing and implementing business operations and establishing policies that promote the company culture and vision. As its Vice President of Operations, Albin has devoted his career to diagnosing problems, relentlessly finding, providing and executing solid solutions that the company and its customers. Named after his grandfather and the company’s founder, Albin is poised to enhance the value Dearing Compressor & Pump provides its clients and employees.

“Over my career, I have been mentored and guided by many voices to help me proudly carry on the tradition of leading this company with our family name,” said the company’s new President. “I pledge to continue to follow the mission, vision and values our family founded this company upon, ensuring the preservation of the company so that it continues on for generations to come.”

A key part of building a sustainable future is lowering emissions, something that Ariel co 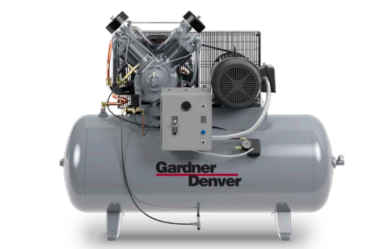 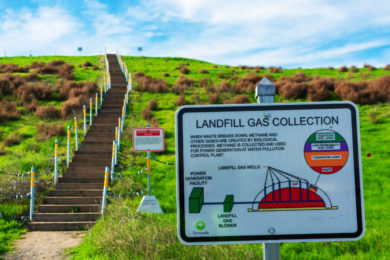