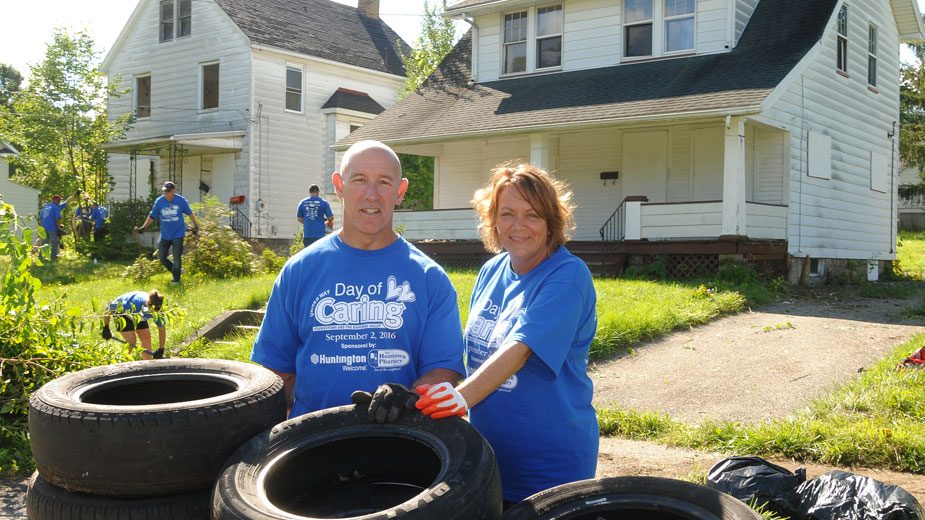 YOUNGSTOWN, Ohio – Rick Dearing, president of Dearing Compressor and Pump Co., hauls a large piece of brush across the parking lot of the dilapidated and shuttered Master’s Tuxedo building on Market Street.

The four were among 700 volunteers from 63 organizations who fanned out across the city Friday during the United Way of Youngstown and Mahoning Valley’s Day of Caring, a community effort that enlists the help of businesses, organizations, school districts, residents and local government to alleviate the blight from city neighborhoods.

“This is my third year doing this,” Dearing said, noting his company has been involved with the Day of Caring several years. “We just rally the troops and we get an overwhelming response from the guys at Dearing. They’re a great workforce.”

This year, about 20 volunteers from Dearing took part in the 19th annual Day of Caring, the official kickoff of the United Way annual fundraising campaign. Dearing’s group – known as Team 6 – included volunteers from Jackson-Milton School District, Longhorn Steakhouse, FirstEnergy and Valley Christian School. They were assigned to cleaning up 17 houses in the neighborhood and the Master’s property.

In all, about 400 volunteers canvassed the South Side to clean up litter, remove overgrown brush, clear debris, cut down trees and board up vacant houses. Volunteers from the American Red Cross installed smoke alarms inside those houses that might require them.

Other volunteers performed work at the 16 nonprofit agencies that partner with the United Way, such as the YWCA and the Boys and Girls Club of Youngstown.

The neighborhood component is directed by the Youngstown Neighborhood Development Corp.

“This is the fourth year we’ve been doing this,” said Ian Beniston, its executive director. “We have about 75 houses to clean up and board up today.”

Bob Hannon, president and CEO of the United Way of Youngstown, said he’s encouraged by the number of students who participated this year: “What I find exciting is that we’ve got all age groups coming out to support us here today.”

Hannon also announced this year’s campaign goal. “Our goal was $2.6 million last year, and we easily beat that,” he said. This year’s target is more aggressive at $2.8 million. “I think we can get there,” he said.

Thus far, the United Way has raised $731,474 through its Pacesetter campaign.

Sixth Ward Councilwoman Anita Davis said that initiatives such as the Day of Caring are important because once major portions of blight are removed, maintaining those properties becomes much more manageable.

“Once they get somebody to give them a helping hand,” Davis remarked, “they’re now able to keep it up and maintain it.”

The Masters property, for example, has been an eyesore in the South Side more than a decade. Recently, the city took ownership after plans to redevelop the parcel with a private entity fell through.

Kirk Baker, superintendent of the Jackson-Milton School District, said that even though the school district is outside the city, the entire community has a vested interest in supporting a strong Youngstown.

“We have 10 people here. The United Way gives to us and we like to give back to the community,” he said. “We’re just helping out where we can. We’re all together.”

Pictured: Tim Saxton and Cindy Fernback are part of the crew working in the 400 block of East Dewey Avenue. Saxton is the superintendent of the Boardman schools where Fernback in a principal. 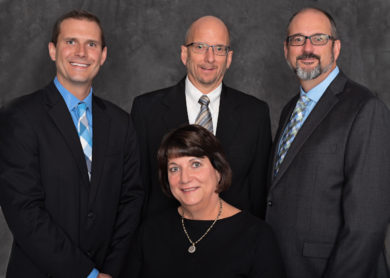 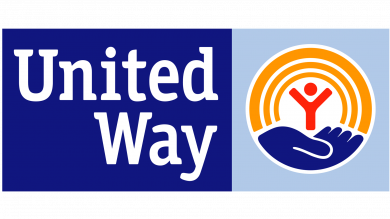 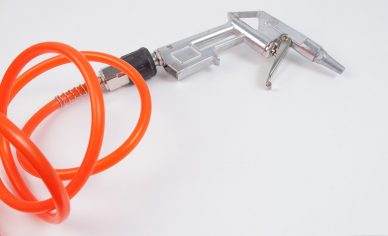 Air compressors represent a ubiquitous part of the industrial and building industries. As